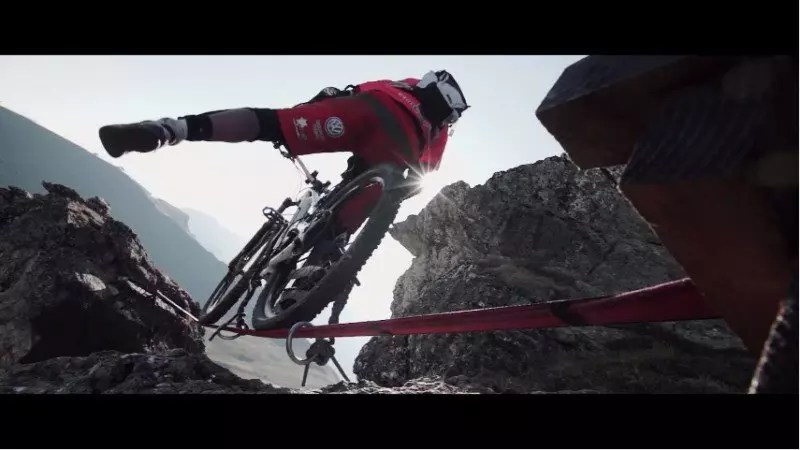 Thanks to his titles, professionalism, style and ability to interact with the crowd Belaey is one of the biggest names in the bike trials world scene. The Belgian has been at the cutting edge of his sport for more than ten year now, achieving his first 26 inch UCI Elite crown in 2002.

Kenny is always proactive in promoting his sponsors and his sport as well. The last couple of years Kenny has been traveling extensively to perform shows all over the world, making appearances on TV and working with photographers and journalists to create trial features for the world’s leading bike and sports magazines.

Belaey started in competition in 1992, inspired by his dad Ronny who was a motorcycle trialist. Hard work, athletic skills and fierce natural talent started to pay off soon. In 1996 he made his international debut in Spa-Francorchamps coming home fifth. Another two year later (1998) he claimed his first cadet world champion title. He wrote history in 2000 when he won the Junior Worlds in both 20” and 26”. Kenny continued to make a name for himself by dominating the 2005 and 2006 seasons, taking back-to-back world titles. He even made it a „triple“ in 2005 racking up the World, European and World Cup overall titles. His ability to clear seemingly impossible obstacles and pull off amazing saves has earned him the nickname „The Magician“.